Why not Rech Chemical exports zinc sulphate via Shenzhen?

Rech Chemical Co. Ltd once exports zinc sulfate mainly via SHENZHEN to all over the world. It is well known that Chinese's coastline stretches widely across north and south, which is good for coastal cities to form natural shipping harbors.

There have been some international ports as Shanghai port, Shenzhen, Qingdao, Guangzhou port, Tianjin port. Those ports all are undertaking thousands of loading and shipping businesses. As a factory Hunan located in the middle territory of China, why choose an inland port for loading instead of such international ports, and choose?

Secondly, it&rsquo;s bad for controlling the shipping cost because handling fee of Shenzhen port is much higher than those of Huangpu.

Thirdly, our factory locates closely to Huangpu than Shenzhen and cargo&rsquo;s transportation cost is much lower.

This is why we mainly choose Huangpu to export zinc sulphate. 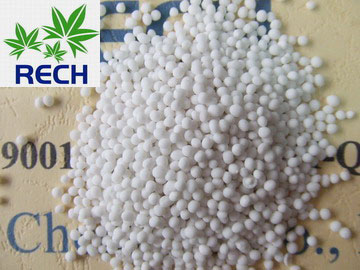